A lot of things have changed. There’s a before, a during and an after. Mankind is still in ‘a during’ but with one big difference: now there are many realities – different everywhere – all new rules and realities even within land borders. Unicity, uniformity, within a certain country does not count anymore – even with a family, a company, a person – they all use different freedoms and unfreedoms.

The world was submerged in fear, fear for an invisible enemy who is taking away your air to breathe. That was the attack of this virus: no breathing space. Realise what this is: no breathing space – both literally and figuratively. There are many expressions for this in a wide range of languages: a suffocating situation, suffocating circumstances.

If you look at the world before the COVID-19 outbreak, then also places were stifling, suffocating, fearsome. There were also lots of uprisings, lots of discontent and many people who wanted to free themselves from the yoke of regulations, from being treated unjustly or from suffocating regimes. It had almost gone out the backdoor.

Millions of people on Earth are wandering because they have fled their country because of fear or because of poverty and not having a better future.

The Corona-crisis took that away from the media. However, the uprisings are still fresh in many people’s minds. Then the shops also had to close. Then parts of the centre were also locked down. A lot needed to be cancelled due to irregularities.

And what’s next? The sky is slowly becoming a bit clearer but the hotbeds and discontent for all kinds of divergent reasons isn’t gone. It will re-emerge everywhere and many people will, alas, long for a lock-down without people. An empty town is better than a town swamped with dissatisfied people. But the discontent is not gone.

So we would say: prepare yourself. Try to navigate between several realities. Many people will make choices – because of Corona but also because of economical situations.

If you’re confronted with having to set a new course, be thankful for your past. Don’t let the new place be tarnished and be a way out of the old situation. Glide thankfully along toward new possibilities without blaming the past. The past was a serving reality for you.

Slowly but surely more people will wake up and become visible again. But many have taken a new identity or have the choice to do so. A reprofiling of yourself in the same profession or in a new profession, in the same house or in another house. It will always be a combination of many factors that will better reflect your new identity.

Look forward to the new reality and realise at the same time that it will come at the expense of the old thinking patterns, the old normal. Nothing stays the same.

Don’t choose for equality, because equality does not exist. Not one single person is equal. Each and every individual is different. Each and every one – from all walks – has qualities. The more diversity, the more a community can thrive.

A community of only equals does not exist. In order to do so you would need to switch off the individual and then there will be a ‘false-equality’ which will always create a situation with rules by people who position themselves above this group. If you want to choose for this, go for it. Then you are ruled, and you may give up your own individual. And believe us, for many people this is a wealth. So, do not condemn that these people are oppressed or aren’t entitled to have an own opinion. Imagine that some thrive very well by this.

One is better at managing while the other is better at executing his own unique task. That is not equality but that is equivalence. Each and everyone is appreciated for his or her contribution to society. Each and everyone is appreciated for the qualities he or she brings to the table of the community. And that will always be a small community. The larger the community, the more important the hierarchy.

So, we would say – let us make it very clear – do not aim for equality any longer because that is utopia. Aim for unique people who want to jointly achieve something out of being appreciated.

Feel the great love and support from us all. 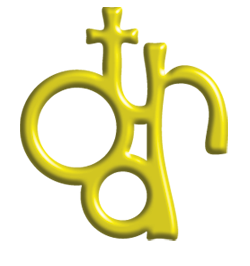 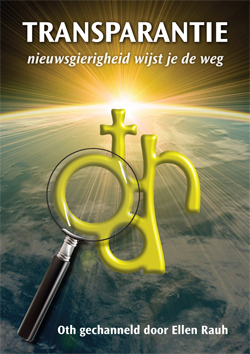 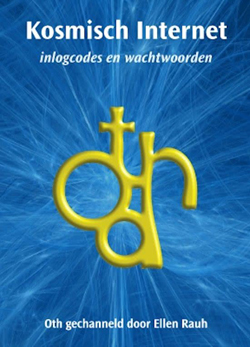 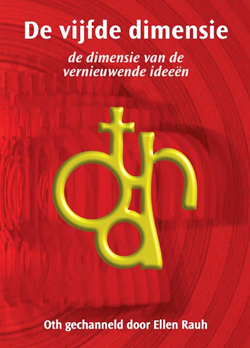 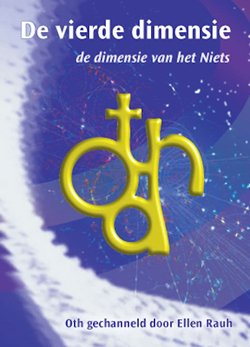